The Google satellite map service now covers the moon. Zoom in at maximum magnification to get an... interesting look at the moon's surface.
Scrawled unintelligibly by thekelvingreen at 4:11 am No comments:

I Wanted A Kilt 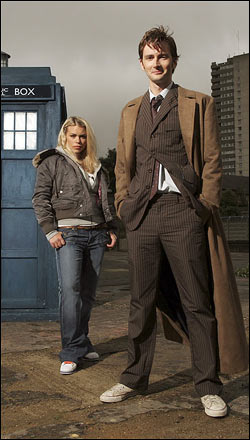 He looks like the bloke who drinks cough medicine in the park!

Scrawled unintelligibly by thekelvingreen at 9:49 pm No comments:

One of these things is my foot; the other two items are courgettes, both from the same plant. See if you can see which is which:

Scrawled unintelligibly by thekelvingreen at 3:29 am No comments:

Rings Around The World

So this morning, ABC had a live video feed from Singapore to cover the announcement of which city was going to host the Olympics in the year of the Mayan apocalypse. There was much gnashing of teeth and wailing about how New York should get it, despite being voted out at a very early stage, because of the terrorist attacks of 2001, the international sporting equivalent of a pity shag. However, the strangest thing about the coverage was that they were presenting their live feed forty minutes after NBC had presented the exact same live feed.

American television news isn't a joke, no siree.
Scrawled unintelligibly by thekelvingreen at 6:23 pm No comments: