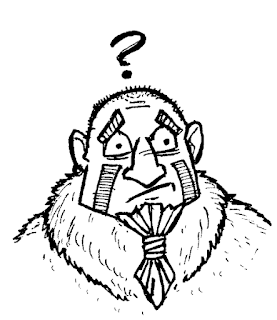 I don't like witches.
Scrawled unintelligibly by thekelvingreen at 12:00 pm