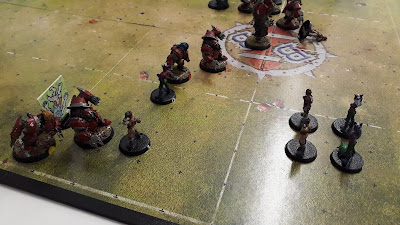 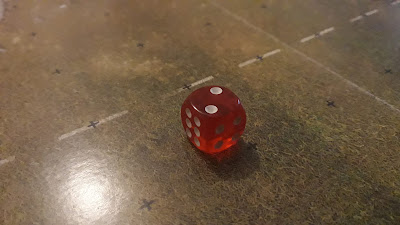 I have four games left in the regular season. My hope is to still walk away with at least one win, but I am running out of time.
Scrawled unintelligibly by thekelvingreen at 12:48 am