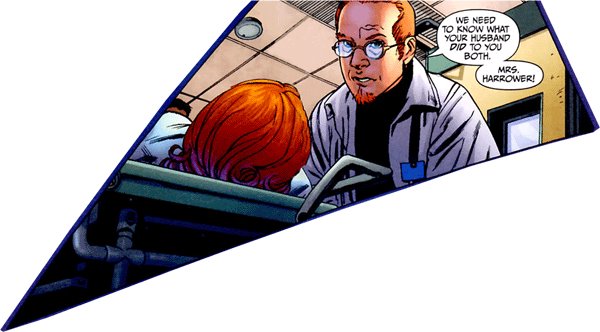 So the Bulleteer's real name, as revealed here, can't just be a coincidence, surely?
Scrawled unintelligibly by thekelvingreen at 12:35 am