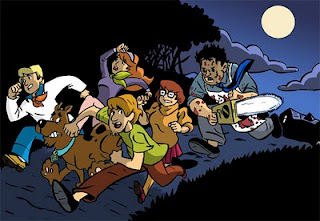 I feel more well-inclined to the film now, so I think I'd like to see it again, to see if it's still as funny as I remember.
Scrawled unintelligibly by thekelvingreen at 3:03 am