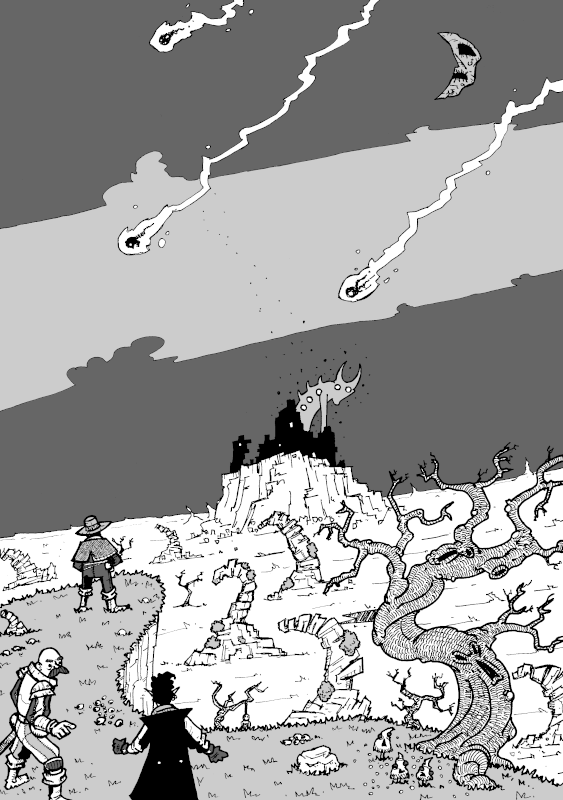 Comes Chaos is available in pdf now from JB's blog. A print version is on its way and JB will announce when that's ready to go.
Scrawled unintelligibly by thekelvingreen at 12:00 pm