You Can Do Anything With Words and Pictures 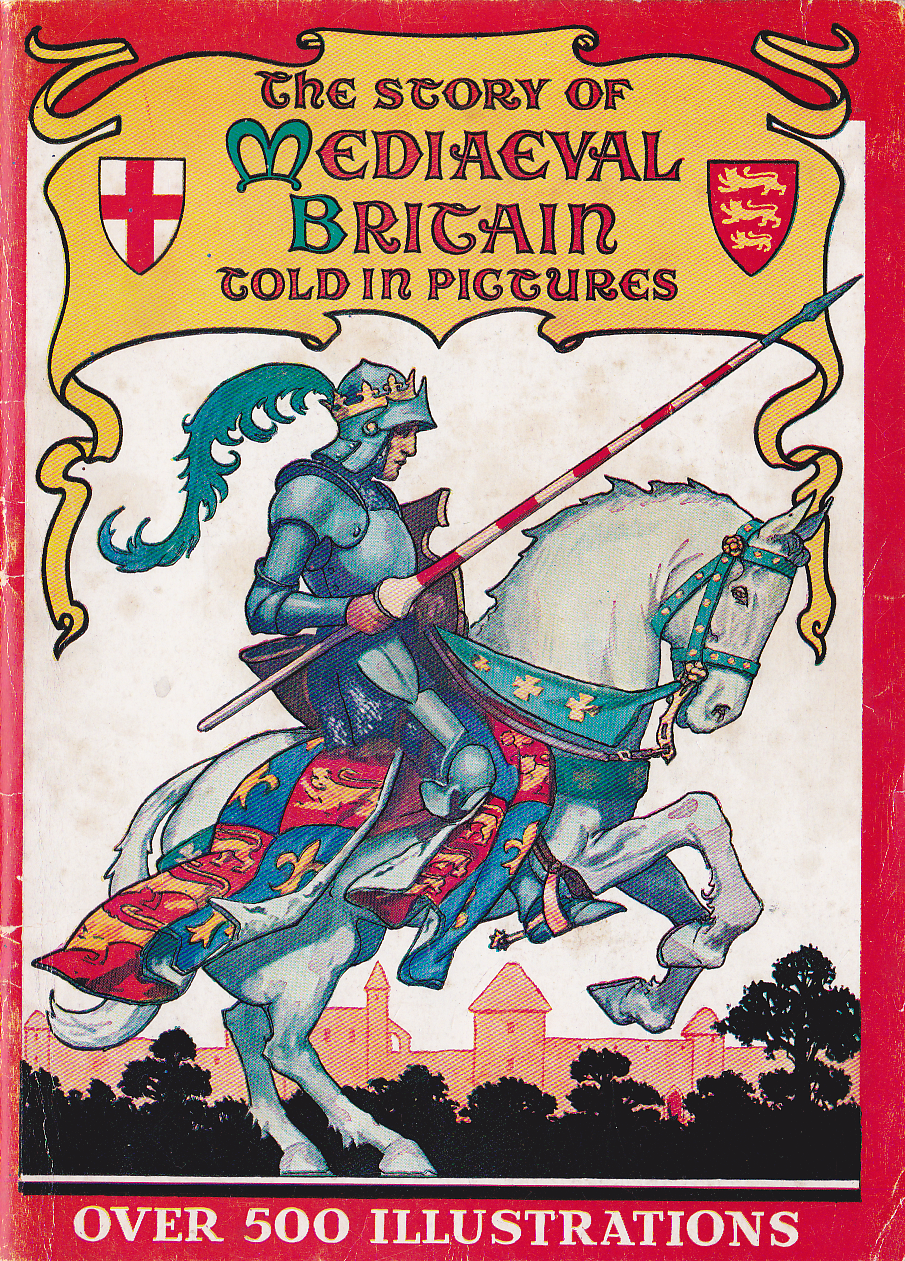 When I was about six my mother went to a jumble sale at my school and brought back a number of books for me. One was a strange black and white British published Marvel anthology featuring Incredible Hulk #181, Thor #151, and the Iron Man story from Tales of Suspense #96; the cover was quartered and Captain America was in one of the spaces, although he didn't appear inside. I don't remember the title of the book so if anyone out there knows what it is then let me know.

I also got the 1980 Flash Gordon annual -- I remember nothing but the cover -- and a number of A5 illustrated booklets on British history. These I remember in quite some detail as I pored over them for hours but at some point I lost both the books and any memory of the name of the series, the latter of which made finding new copies somewhat difficult.

A couple of weeks ago I remembered that one of them referred to "Hanoverian Britain" and I thought that might be easier to find than "Roman Britain" or "Mediaeval Britain". So it proved to be.

The books were produced by CW Airne although it's not clear whether he wrote the text, drew the pictures, or both; it's also not clear when these were published but they seem to date from the 1940's or 50's and were probably aimed at children. The books are a bit light on the "words" part of the title but more than make up for it with the pictures, as the cover suggests. I think what I like most is that the pages are filled with pictures of all sorts of stuff, with no particular focus on one specific subject or area and little explanation of what some of the things in the pictures are; it's a bit of a chaotic approach but it's also quite comprehensive in a way, more so than the average Osprey guide, for example. 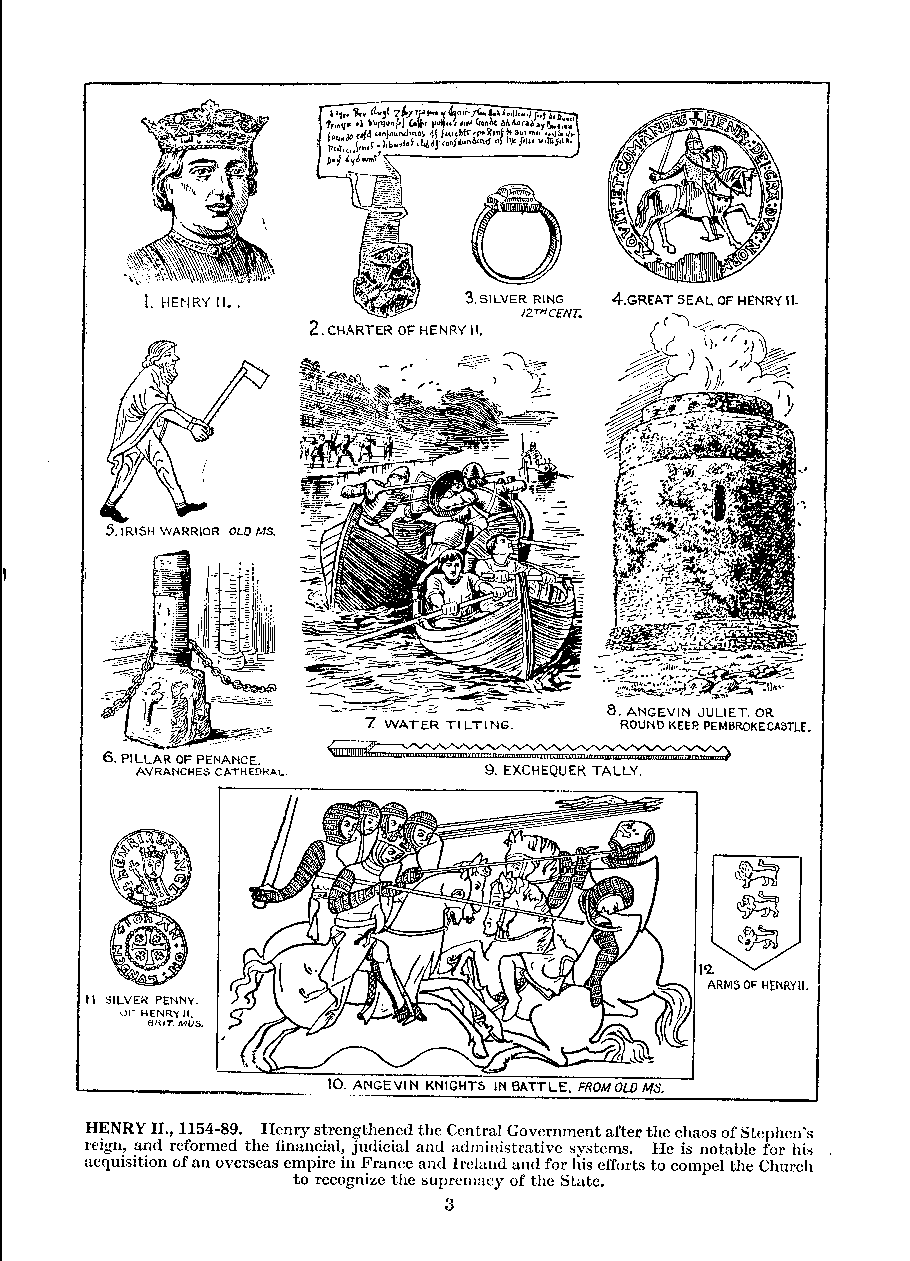 Airne's series was inspirational to me as a child; there is not much in the way of depth or analysis but the average scholarly history book is quite bad at showing how things looked -- finding reference material for the art in Forgive Us was quite the chore -- so the series appealed to my visual approach back then and I'm happy to report still does today.

I am now also fascinated by the idea of "water tilting"; the whole thing seems bonkers and brilliant and it's a shame that the popular conception of jousting is dominated by boring old horses.

Scrawled unintelligibly by thekelvingreen at 12:15 am

Email ThisBlogThis!Share to TwitterShare to FacebookShare to Pinterest
Labels: books, CW Airne, The Story of Britain Told in Pictures